North Carolina was no exception. ย Starting in 2008, lawmakers pulled back on higher education spending, forcing students and families to cover more of the cost through tuition and fees.

According to data recently released by the State Higher Education Executive Officers Association, North Carolina lawmakers cut per-student spending another 3.3% last year, even as the economy grew at a solid pace.[3] ย North Carolinaโs population and economy are expanding,[4] but public university funding is not. ย Even as the rest of the country boosted per-student spending an average of 5.4% in FY 2014, North Carolinaโs investment in higher education continued to contract.

Since the start of the Great Recession, per-student funding for North Carolinaโs public universities is down by almost 22%.[5] ย While university funding remains higher than in many states, repeated cuts since 2008 have put financial stress on students and families, and threatened the North Carolinaโs hard-earned position as a leader in public higher education. 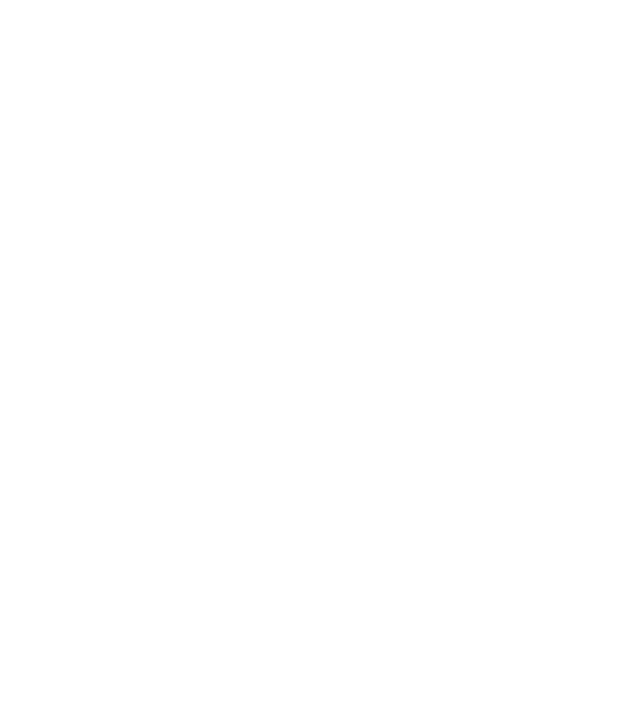 โEducation, and our ability to support it, is under intense pressure,โ said State Sen. Jeff Tarte (R-Mecklenburg), speaking at a forum organized last month by Higher Education Works and the Harvard Club of the Research Triangle.[6]

Other states have found a way to bolster their colleges and universities in the aftermath of the recession. Tennessee, under Republican Gov. Bill Haslam, boosted higher education spending by 11% last year.

“The reason we continue to make these investments in education is we want Tennesseans to have the education, training and skills necessary to have a good-paying, high-quality job,” Haslam said in his State of the State address this year. “There is nothing more important to our state than getting education right.”[7]

But that hasnโt been reflected in the state budget, which continued to neglect some of the stateโs most valuable institutions in 2014. ย What will state legislators do to invest in our public universities in 2015-16?